People think focus means saying yes to the thing you’ve got to focus on. But that’s not what it means at all. It means saying no to the hundred other good ideas that there are. You have to pick carefully. I’m actually as proud of the things we haven’t done as the things I have done. Innovation is saying no to 1,000 things. Steve Jobs – Apple Worldwide Developers’ Conference, 1997

These supported tags come from the WordPress.com code FAQ.

This is an example of a link.

The abbreviation srsly stands for “seriously”.

The acronym ftw stands for “for the win”.

These tests are a big deal, but this tag is no longer supported in HTML5.

You will learn later on in these tests that word-wrap: break-word; will be your best friend.

This tag will let you , but this tag is no longer supported in HTML5 (use the <strike> instead).

The emphasize tag should italicize text.

This tag should denote inserted text.

This scarsly known tag emulates keyboard text, which is usually styled like the <code> tag.

Getting our science styling on with H2O, which should push the “2” down.

Still sticking with science and Isaac Newton’s E = MC2, which should lift the 2 up. 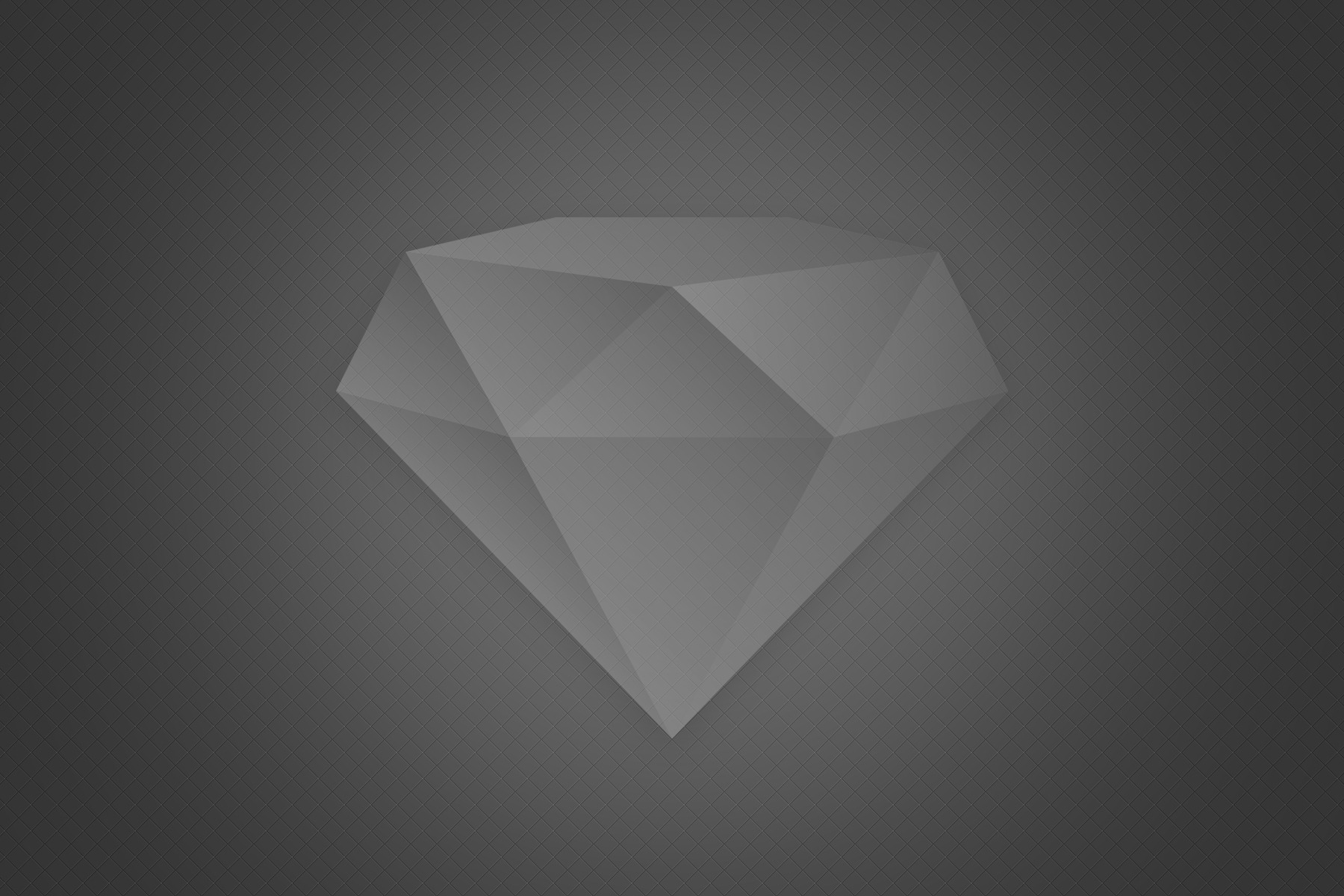 This Post Looks Beautiful even with Long Interesting Title

Photography is the Science